Shopping Cart
Your Cart is Empty
Quantity:
Subtotal
Taxes
Shipping
Total
There was an error with PayPalClick here to try again

Thank you for your business!You should be receiving an order confirmation from Paypal shortly.Exit Shopping Cart

Vermillion Institute Founder Steven McQuillin is a preservation consultant based in Hayesville, Ohio with more than 40 years of experience in the field of historic preservation.

A graduate of Oberlin College and Columbia University's Preservation Program, Mr. McQuillin first began working for the Ohio Historic Preservation Office and has worked on his own as a consultant for more than 34 years. Among his projects are the rehabilitation of Cleveland's Terminal Tower and adjacent Higbee Building plus numerous projects throughout Cleveland's Warehouse District, years of service as preservation consultant to GE Lighting at Nela Park in East Cleveland, plus work for numerous communities in northern Ohio .

He has nominated over one hundred properties and districts to the National Register of Historic Places. At Oberlin, he worked to save Johnson House, Peters Hall, Apollo Theatre and the Union Center for the Arts and participated in their rehabilitation. An early project was the rehabilitation of the Ohio Statehouse in Columbus, whereby as a result of his detailed report, the state did not demolish the historic former Judiciary Annex but instead rehabilitated it. In his hometown of Elyria, Mr. McQuillin developed a plan to incorporate the historic 1867 town hall and adjacent Turner Block into a new city hall complex. He also

was instrumental in saving the 1894 historic core of Elyria High School as part of a new high school complex.

Mr. McQuillin also played a major role in saving the Orpheum Theatre in Sioux City as well as the $100 million renovation and expansion of their municipal auditorium. He is working on some major projects in Oklahoma City, where his expertise in the rescuing of early modern landmarks from the 1960s has led to several major rehabilitation projects. He is currently working on the $250 million conversion of the 1931 First National Center, long the state's tallest building, into apartments and retail.

He has personally invested in and rehabilitated numerous historic buildings, including the 1838 Dover Farm House in Westlake, Ohio alongside a house he designed and had built from the ground up located at 31232 Detroit Avenue. Other historic buildings include the 1895 Weldon Davis House in Cleveland and his current residence and office in Hayesville, the 1845 historic Vermillion Institute. He also has an ocean front beach house he designed in Avon, North Carolina (specifically Cape Hatteras) named Mare Vista. The house is available for rent throughout the year and can be viewed by visiting www.hatterasrealty.com 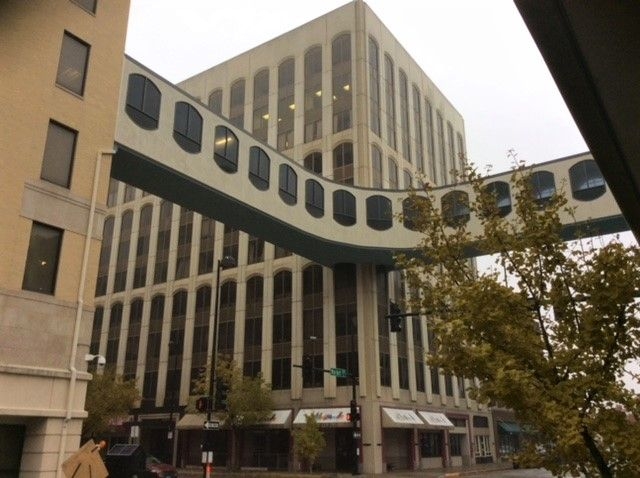 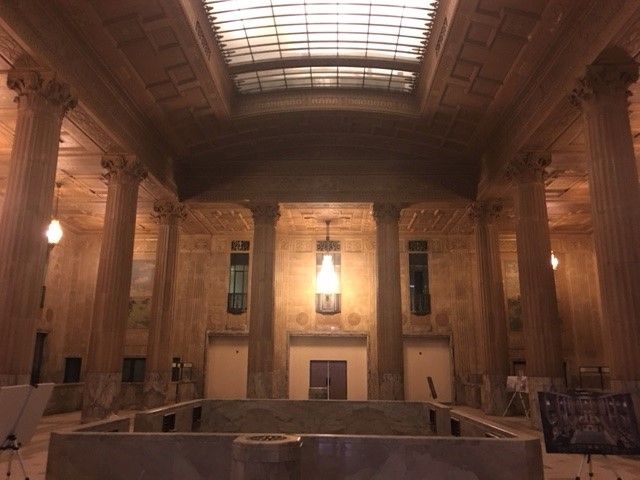 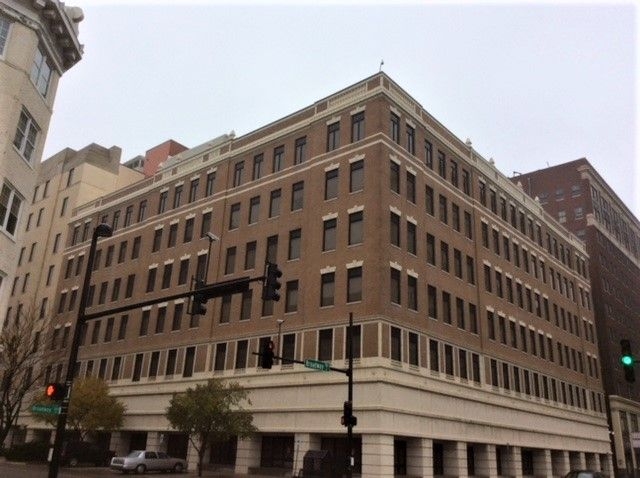 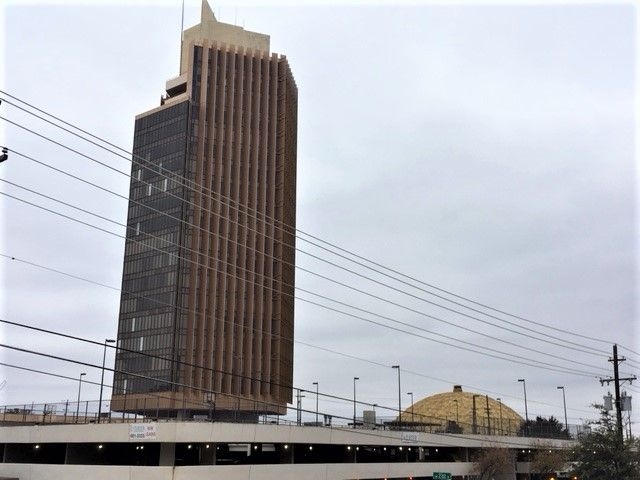 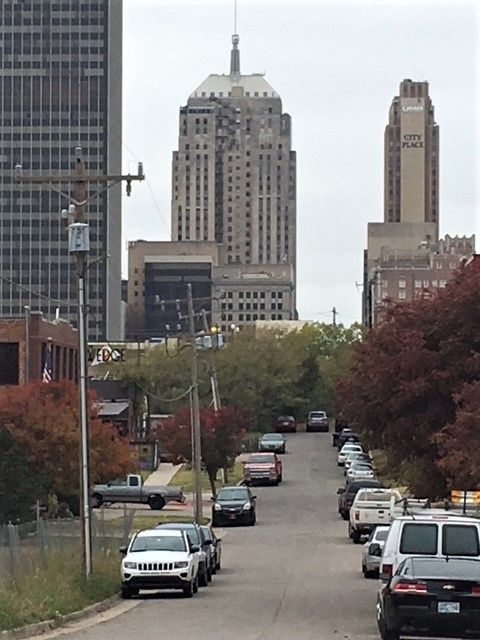 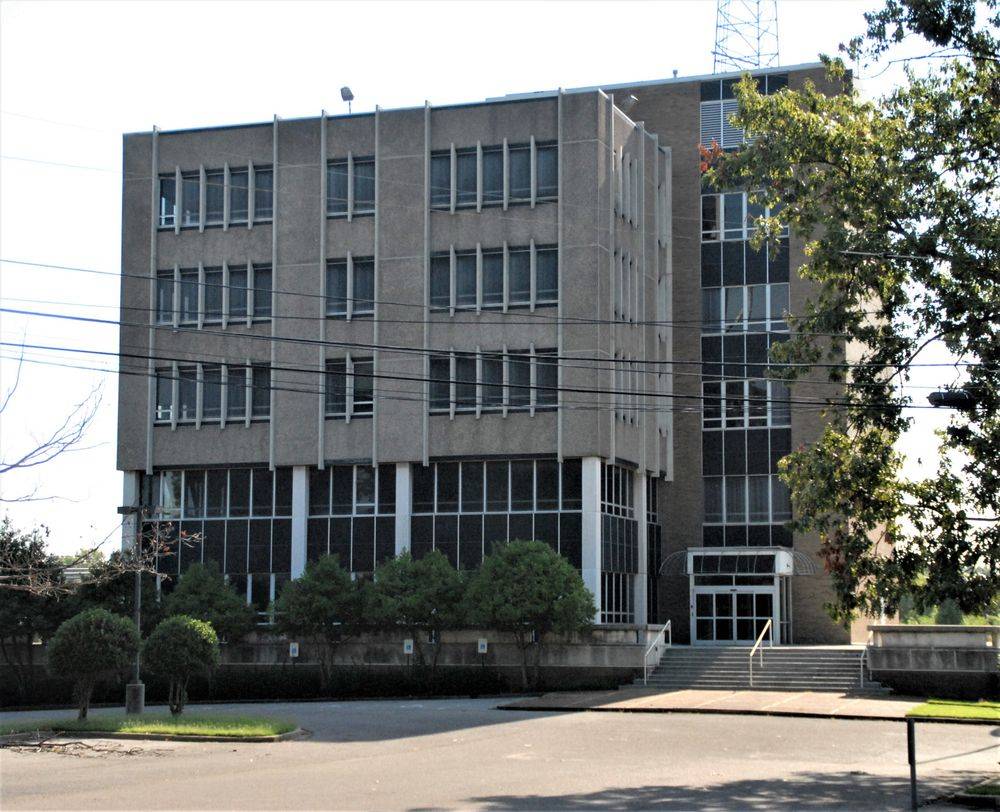